Dana will soon be a mother of two. Since she was seven and a half months pregnant, she has stopped working and decided to stay home. Because of the current situation, it was better off for Dana and her daughter.

This caused her daughter to be very lonely. She is unable to see her friends and missed them so much. The child has also missed her grandparents too since they were unable to visit them.

Dana’s daughter also needed social interaction. Dana and her husband decided to foster dogs. This would not only give the dogs a temporary but loving home but also keep their daughter company. 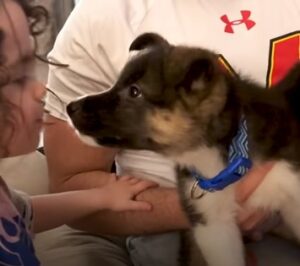 Dana and her Husband were informed about two seven-week-old puppies named Hansel and Gretel, who needed fostering. They immediately took the two dogs under their care.

Dana’s husband, Steven, was very hands-on with the canines. He would wake up late at night if the dogs needed anything. Steven formed such a strong bond with the dogs.

Their daughter has bonded with the canines too. Dana’s little girl finally has someone to play with, and this has eased Dana’s worries.

The family was supposed to foster the puppies for two weeks, but they can’t seem to let them go. They ended up fostering them for a couple more weeks.

Adopted to a Loving Home

After a month since they took the puppies, one of the dogs, Hansel, was adopted by a lovely family. Hansel gained two dog sisters and is living his best life.

It was sad for Dana and Steven to see his go, but they are assured he will be happy with his new family. As for Gretel, she would be staying with them until they find her the perfect family.

The couple doesn’t mind having her around as they have fallen in love with her. Hansel and Gretel have given their family so much joy. They are sure that even after the two are adopted, they will always remember Hansel and Gretel. 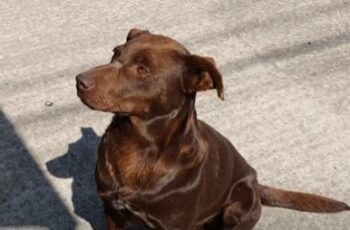 Advertisements Its an unfortunate part of our world that so … 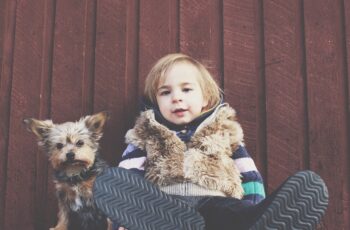 Advertisements While a lot of people deeply love dogs, some …