It’s cruel for people to abandon dogs. It is even more brutal when puppies are the ones that are left.

A lady found a box in front of her home. When she peeked inside, there was an adorable puppy. 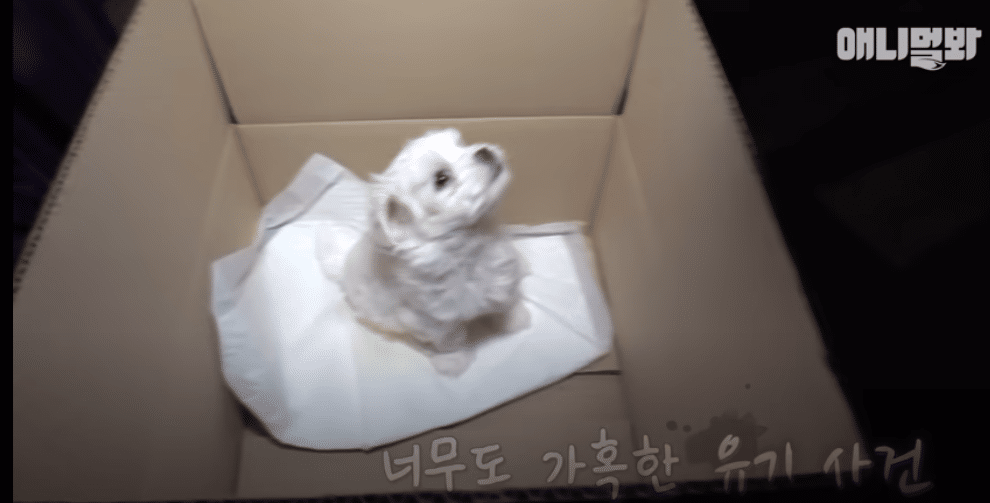 It would have been okay for the lady to adopt the puppy, but she already has a lot of dogs. Some of them were also left in front of her door.

The lady lives near a dark alleyway. It’s where the residents throw their garbage. Yet, someone keeps throwing puppies there as well.

More and more dogs are living on the streets because of irresponsible people. If no one found the dogs in the dumpsite, they would have died alone.

No one has seen the person responsible for all the dumping. The residents sought the help of someone from the Korean Society for Animal Freedom.

The abandoned dogs were checked, and they all had clean bills of health. As if someone has been taking care of them until they were dumped.

This was the first time that the person in charge saw such a horrendous case. There has been a total of 30 puppies that have been dumped in the area.

The person from the Korean Society for Animal Freedom filed a formal request for an investigation. There are no CCTV in the area and no witnesses. No one has seen who the culprit is. 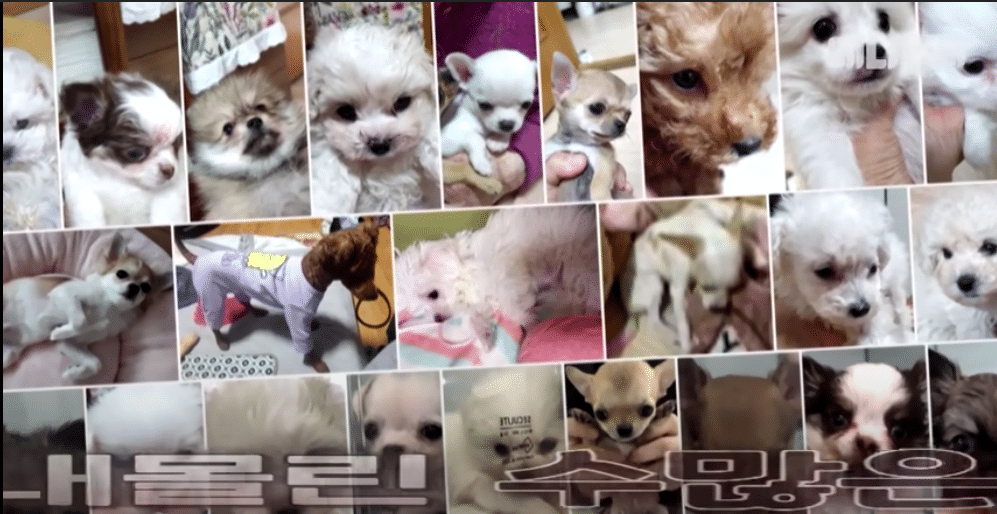 There’s More Work to Do!

Signs have also been placed asking witnesses to the crime to step forward. This cruelty needed to stop. Thankfully, residents in the area are kind enough to bring the puppies to the right shelter.

Some of the residents even adopted the other puppies. If not for them, the puppies may have ended up on the streets.

Everyone is just thankful that a formal complaint has been filed. Soon, an investigation will begin, and people will finally know who the heartless person is. This would help put an end to abandoning puppies in that alleyway. 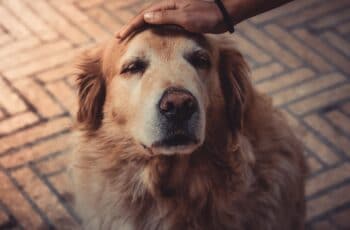 Advertisements Imagine finding out that you have a terminal disease. …

Advertisements As anyone could have guessed, it’s nearly impossible to …