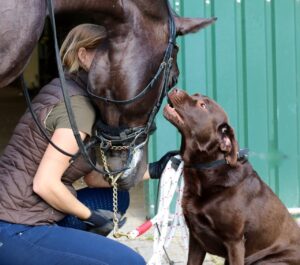 Dogs are amusing animals to have. They’re incredibly loyal, and they each have unique personalities that will surely put a smile on your face. Sometimes, dogs can even imitate other animals and become friends with them.

A dog named Doug was found as a stray when he was only a puppy. Luckily for him, Doug was rescued and stayed with an amazing foster mom. Doug’s photo and video were posted on the internet by his foster mom and happened to be seen by a woman named Cami Jendzejewski.

Cami fell in love with Doug and decided to adopt him. Cami also owns a business called 17 Hands Equestrian. She’s an avid horse rider, and she sells riding apparel and accessories, and she also takes care of several horses.

When Doug joined Cami’s family, he was introduced to the horses at the farm. Doug instantly fell in love with horses, and he decided he’s one of them. Doug started acting like a horse and would always follow the horses around. 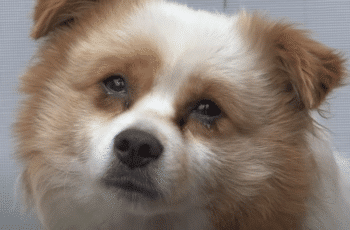 Advertisements The restaurant owner cried. She had no idea that … 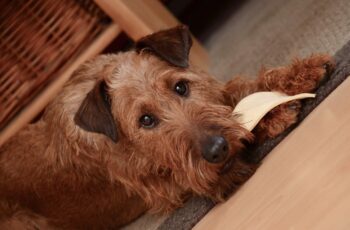