Meet Daniel, the three-year-old pup who recently took part in the Westminster Kennel Club Dog Show. For more than a hundred years, no golden retriever has ever won the Best in Show award. So people weren’t expectant that he would be a strong candidate for it.

Participants in a competition usually put on serious faces once they enter an arena. But this pooch handled it like he was only in a park and people just couldn’t help but love him for it. But as the competition went on, he proved he was right for the title.

Daniel dashed so joyfully around the ring, garnering him loud cheers from the crowd. And when he won the Sporting Category, they all thought the show could not get any better until this sweet creature jumped and hugged his mum!

They knew from that moment that he should take home the most sought-after prize.

Daniel, all hyped up, continued and faced other champs from different categories. But disappointingly, he fell short, and the Best in Show spot went to a poodle whose name was Sumi.

It’s no question that the poodle was adorable, but people thought Daniel, the golden retriever, just deserved the award much more than her. Fans were so heartbroken having already pictured Daniel to be the one earning it.

They then took it to Twitter, and it didn’t take long before the hashtag #JusticeforDaniel trended! One aired that she just found the show unfair. It’s clear that it was the golden retriever’s time after 114 years since the show started running!

Another fan believed that he totally nailed it. And even without having gotten proclaimed as the victor, they are proud of him, and they know it in their hearts that he was the real champion. 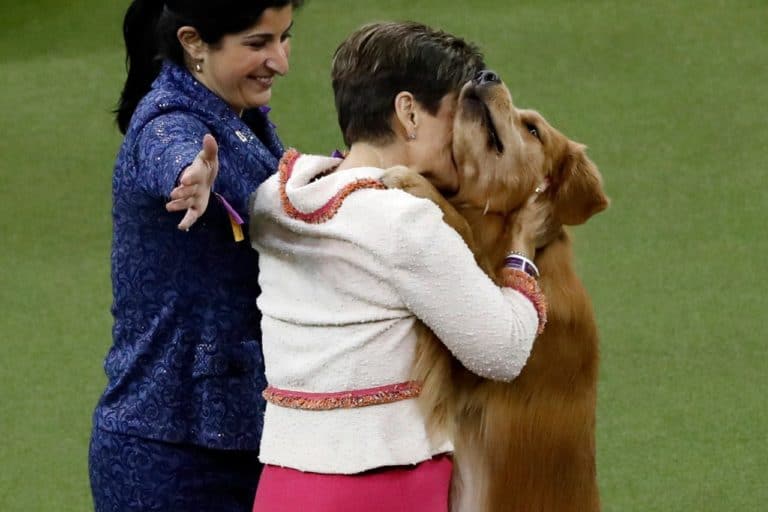 Hearing all these, it seems that there isn’t actually anything that we should be angry about. Daniel is everyone’s no. 1, and that is all that matters, don’t you think? 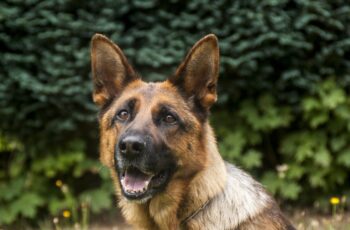 She worked with Rex and he became her best friend. … 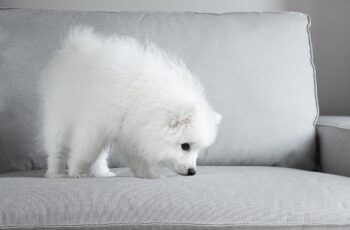 Advertisements Scotland Police is lucky to have a hardworking detection …