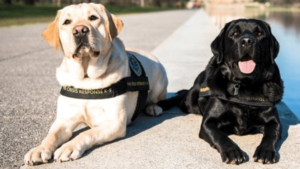 When it comes to emotional support, humans can depend on dogs. Dogs have been our companions for more than thousands of years.  These friendly canines have thus learned to read our emotions and moods and know how to calm us down. This ability of dogs to empathize with humans makes them the perfect companions especially during tough times.

According to Kerri Rodriguez, a researcher at Purdue University’s Centre for the Human-Animal Bond, dogs can help a victim through a trauma. They can give affection and assurance without the judgment humans often give. Dogs are also known to nudge humans when they detach themselves from reality.

This knowledge led the FBI to expand its force by deploying working comfort dogs. With the worsening cases of mass shootings in the country, they figured they needed dogs to help the victims survive the aftermath of the tragedy. One such canine assistance dog is an English Labrador Retriever named Giovanni. He helps children deal with a recent school shootings.

In one particular case, Giovanni, Gio for short, comforted a teenage girl who witnessed the Marjory Stoneman Douglas High mass shooting. The Family Assistance Center was helping children with the trauma of the incident. However, the girl did not want to participate and just wanted to be left alone. According to her mother, the teenager was so traumatized that she refused to leave her room after the horrific incident. 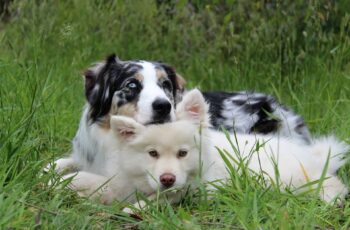 Advertisements As anyone could have guessed, it’s nearly impossible to … 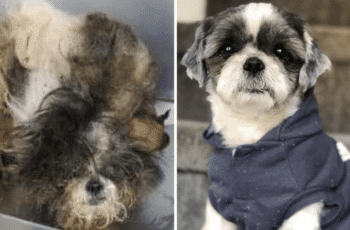