Dogs have been loyal, protective and playful best friends to humans for centuries. Try 33,000 years to boot. The earliest recorded human dog friendships were found in South East Asia. No wonder we love dogs so much, its in our DNA! Below are some inspiring and sad stories of pooches from a few places in the world. 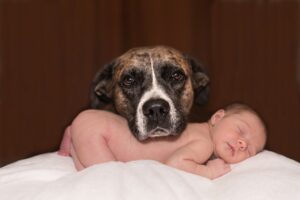 In La Plata, capital of the Buenos Aires province of Argentina, a miracle occurred. One freezing cold night, a dog named china heard the cries of a baby. Once China investigated in the abandoned field, she discovered that it was a newborn baby girl. Her mother had given birth and abandoned her to die. China carried the baby back to the pen that housed her own puppies. China had recently given birth. She and her puppies kept the baby girl warm all night. China’s owner found the baby snuggled up in the pen with the puppies and China. The owner immediately took the baby to the hospital. She baby lived and the hospital staff named the baby girl Esperanza which means “hope” in English. Some dogs have hearts that that are more beautiful than humans. China deserves all the doggie treats and shopping that money can buy!

In a tragic accident in Kentucky, Lucky the dog would not leave his owners side. An RV overturned on the highway and 50 rescuers hurriedly worked to save the people trapped inside. Lucky was a passenger inside the RV. As the crew tried to free lucky, he refused to move. He stayed by his owners side to comfort him and keep him calm as the crews worked to free him. Once his owner was freed, he needed medical attention. The fire chief and lucky formed an unlikely bond as he stayed with the pup until he was reunited with family later that day. 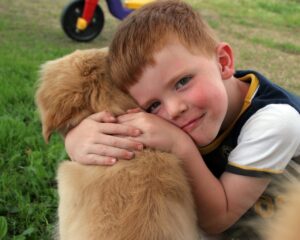 There was a little boy named Andrei Pavlov who was four at the time. He was outside playing and following stray dogs and feeding ducks in the vicinity around his home in the city of Krasnoyarsk. While he was feeding the ducks on a semi-frozen pond the ice cracked. Andrei was horrified as he fell into the freezing cold water. Nadia the stray dog, saw what happened and immediately and frantically barked fro help. She searched for another person to lead them to Andrei. The dog knew a woman that may help. She fed the stray dogs often in the neighborhood. Nadia went to look for her and when Nadia found her, led the woman to the pond. The woman immediately got help and people pulled the little boy back to safety. Talk about saving a life! Nadia was later adopted by a family in the neighborhood. Such a good friends to have!

Abuse can wreak havoc on the emotional and physical well being of poor innocent dogs. This was certainly the case for a pit bull we will call “Bonnie”. She was rescued from her owner’s abuse. The scars, broken bones and emaciated body of Bonnie the pit bull dog was only a small indication of the hurt and pain she felt at the hands of his abusers. She was so scarred by what he had been through that she was left unable to trust humans. Andy Mathis, a veterinarian at the shelter in which Bonnie was rescued, noticed that Bonnie would not eat when Humans were around. So Andy started crawling into Bonnie’s pen to share breakfast with her. He slowly gained her trust and they became friends. Bonnie had some social and physical challenges due to the abuse as well as a birth defect with her bladder. This would have made it hard for a normal home to adopt her. So Andy Mathis ended up adopting Bonnie and she has made a complete turn around. A tragic beginning but wonderful ending.

If you love this post, check out the posts below 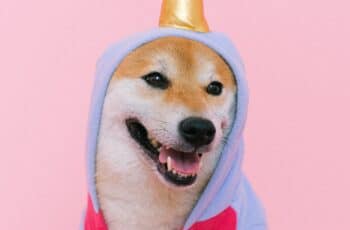 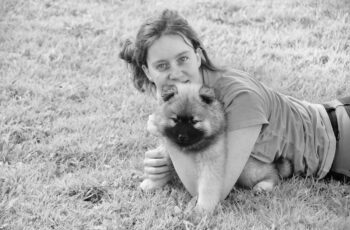 Advertisements Almost all dog owners find it hard to leave …