Military homecomings are one of the most emotional reunions that you’ll ever see. Being deployed abroad for months can be taxing to both the military personnel and his family. But it is not just us who are affected by being apart for so long—equally craving our presence are our beloved pets.

There is even one video on the internet that went viral where a soldier was reunited with his dog after being deployed in Afghanistan for more than a year. Sadly the dog was not able to recognize him immediately. After a while the pooch realized his owner’s scent. Then that is when the dog went ballistic with happiness. He was all over his long lost owner wagging his tale and all.

Something similar happened to Matthew Brooks, a Staff Sergeant for the US Air Force. He was deployed in September of 2019 for what he thought would be six months. But then, Covid-19 happened. The world was undergoing a pandemic. Businesses  and international travel were shut down.

Because of the unfortunate events, his deployment was extended for another three months. This meant he would be away from his family for a total of nine months. Thus his homecoming plans was delayed. The news crushed his wife and two kids; however, there was nothing they can do about it. 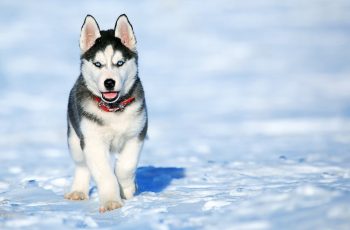 Advertisements In this short yet hilarious video, a teenage boy … 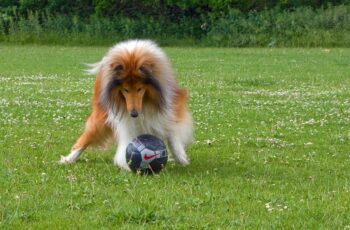 Advertisements The pandemic restrictions that have been imposed throughout the …