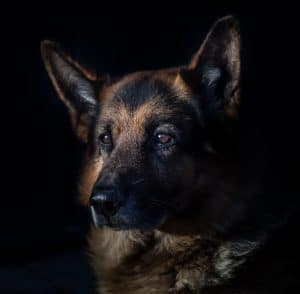 In Florida a German Shepard named Sassy was rescued by the Sheriff’s office after her owner was hospitalized due to a COVID-19 infection.

The COVID-19 pandemic has been challenging for pets and pet owners alike. In particular, animals have started to feel the impacts because circumstances have changed owners ability to care for them. Whether its the loss of a job, decrease in hours or the forced closure of a business, pet owners have unfortunately had to surrender their beloved pets to shelters. There are also others who’ve been hospitalized due to COVID-19 and left pets alone in their homes.

What to Do About Sassy?

There was such a case in Florida for one man and his German Shepard named Sassy. He had been hospitalized due to a suspected COVID-19 infection. Not only was he concerned for his own health, but he was worried about who would care for Sassy. She was left alone on his boat anchored at the Manatee Pocket near Stuart Florida.

In a desperate plea for help the man, who’s identity has not been released, contacted the Martin County Sheriff’s Office to see if they could rescue the dog and take her off the boat. The marine unit and the Animal Services Officers agreed to help. The two offices worked together to implement and action a plan that would protect the officers and rescue Sassy to give her to the proper caregiver

Martin County to the Rescue!

So with protective gear, officers went onto the man’s boat. The officers were relieved to find that the Sassy was doing well and in good health. They rescued the dog and took her to a shelter where she would be taken care of until her owner was able to come and get her. The owner was relieved that his bestie was ok and would be cared for.

The Martin Sherrif’s office was pleased with the rescue operation and noted “nice work by an amazing team dedicated to getting the job done, despite the circumstances”. I’m sure Sassy and her owner cannot wait to be reunited.

Although the officers wore protective gear to retrieve sassy from the boat, the Centers for Disease control has noted that there is no evidence that pets can spread COVID-19. Only a small number of pets have contracted COVID-19 from close contact with their owners.

Pet owners still need to utilize common sense advice to prevent the spread of infection disease. These include measures such as wash their hands when returning from outside, before eating, prior to touching their face, and before and after touching your pet. Also, if they fall sick, they should wear a mask or even better ask someone to watch their pet until they get well.

Simply Amazing! Furry Bestie is Returned after 12 Years of Being Lost!

This Police Dog Learns To Sniff Out Hidden Toilet Paper 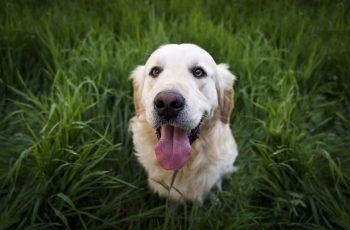 Chi chi the dogs life would have ended in a … 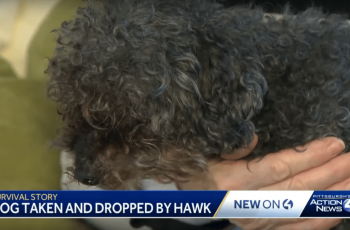 Sometimes, too much confidence could lead us to an alarming …