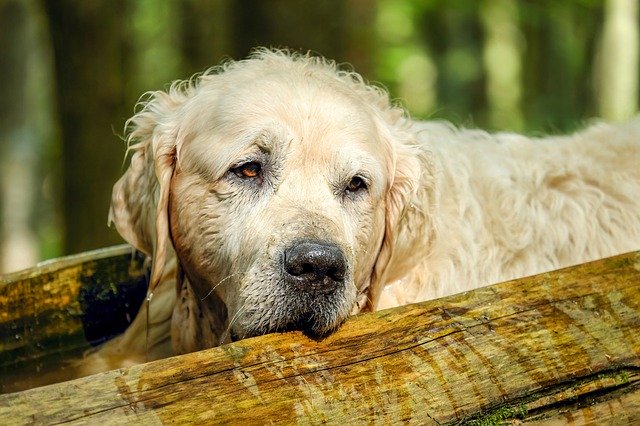 For pet owners and lovers, we know doubt understand how out furry Besties are more than willing to not only spend time with us and play with us but also protect us from harm. That is one such case for an 11-year old named Austin Forman. He was out collecting wood in the families backyard in Boston Bar, British Columbia, about 130 miles north of Vancouver. It was around 5:30pm on what they would have been considered a normal Saturday evening.

Unbeknownst to Austin there was also a cougar lurking in the families backyard. No one is sure why it was there or what it was after.

Angel to the Rescue! 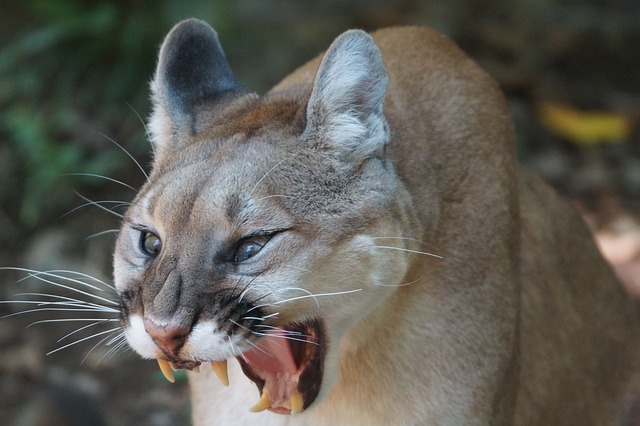 Suddenly, the cougar started charging at Austin who was completely caught off guard and terrified. Angel was on alert and had already sensed the danger as she spotted the cougar. Without batting an eyelash, the 18 month old golden retriever sprung into action and threw herself between Austin and the cougar in order to save protect her bestie’s life.

Distraught and shaken, Austin ran inside the house to his mom, Sherry Forman. At first he was so upset that she could not understand him but when she calmed him somewhat, he finally told her that a cougar was eating Angel. Angel and the cougar were under the families deck when his mom quickly called 911. 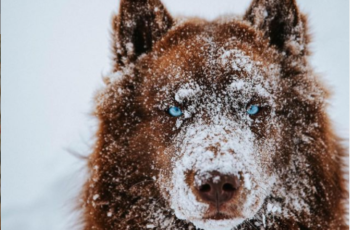 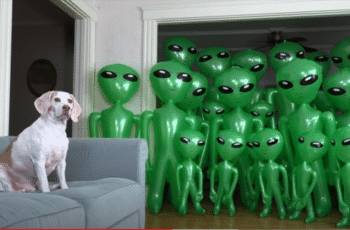 Advertisements When we think alien invasion, what comes to mind …