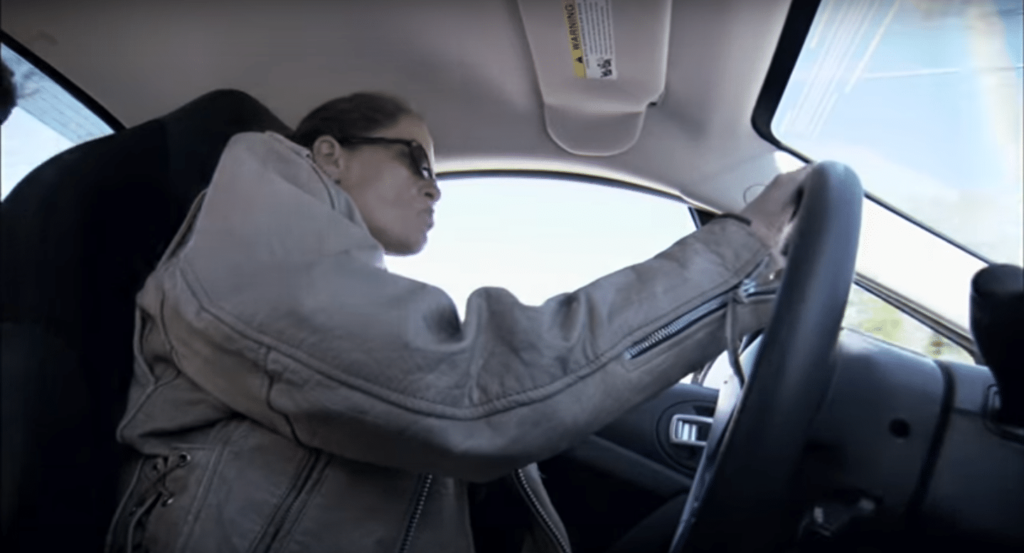 In Pavo, Georgia, a disoriented and in pain Shannon Lorio had just been in a car crash.

When Shannon came to, she wasn’t sure about what was happening, but she discerned that she was being rescued. She felt and heard her rescuer’s breathing before she was pulled out of the crashed car and dragged until she reached the road.

The astonishing part of this is that Shannon’s rescuer is actually a dog! A stray dog managed to pull her out of the car and drag her out to safety more than 100 feet to reach the road. 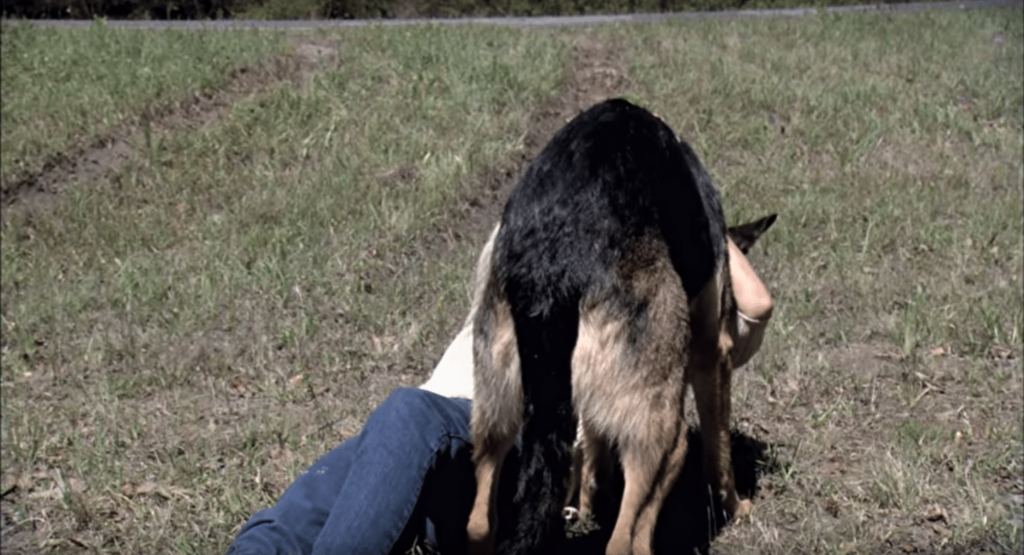 Eventually, some passersby were able to see Shannon. She was able to tell them about what happened, and they helped call her husband before she passed out. They also brought her to the hospital to get the help she needed.

In the hospital, the doctors were able to determine that her brain injury was the cause of her passing out. She would have bled to death if not for the dog who saved her.

That night, before the accident happened, Shannon got into a fight with her husband, so she decided to drive out for some air. Unfortunately, she crashed her car and got thrown out the back window into the trunk.

The restaurant owner cried. She had no idea that this …

As you are probably aware, dogs have been man’s best …