This cute Chihuahua’s been told that it’s time for bed. He probably thought that it’s hard to sleep when there are other fun options.

Dogs have a knack for getting away with almost everything they do. Perhaps it’s because of their innocent hearts, or maybe it’s their overall adorable appearance.

Whatever it is, canines have a strong track record of making a crime look more acceptable, and we don’t know if we’re to blame him for that. 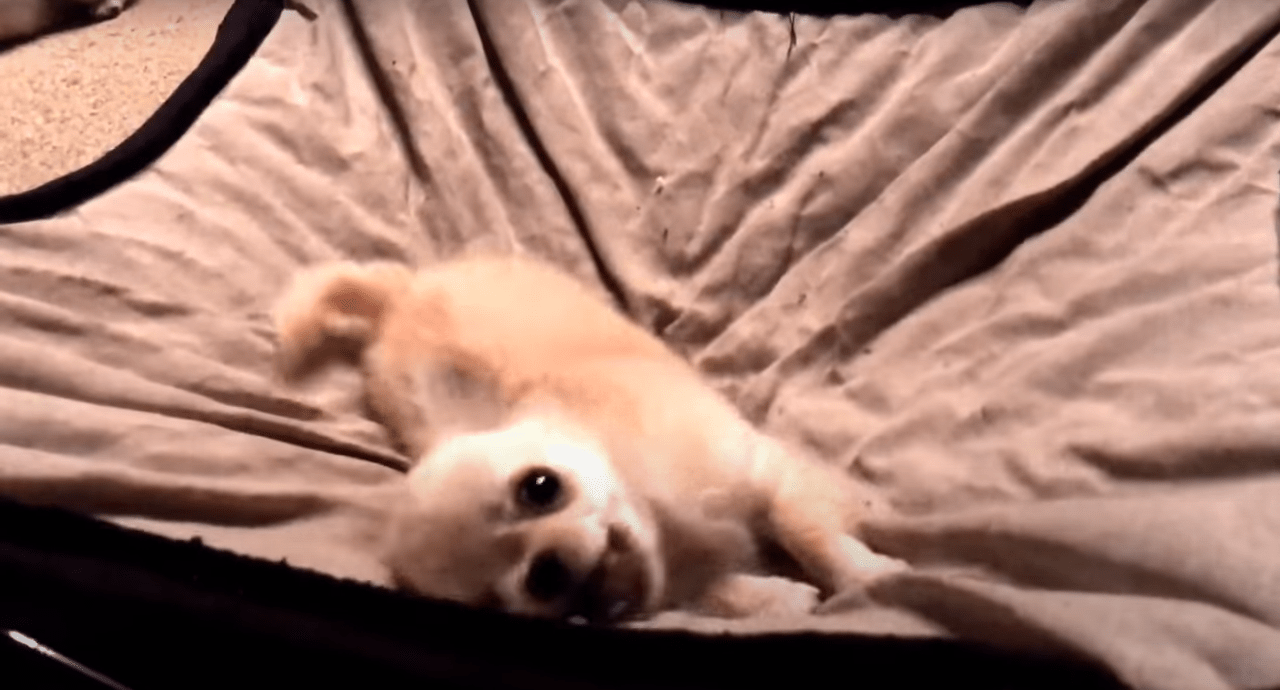 All we could do is share an example, and that’s exactly what we’ll do in this story.

This tiny Chihuahua’s been told that it’s time for bed. When you’re young and have all that energy, it’s hard to think of going to sleep when there are other fun options. 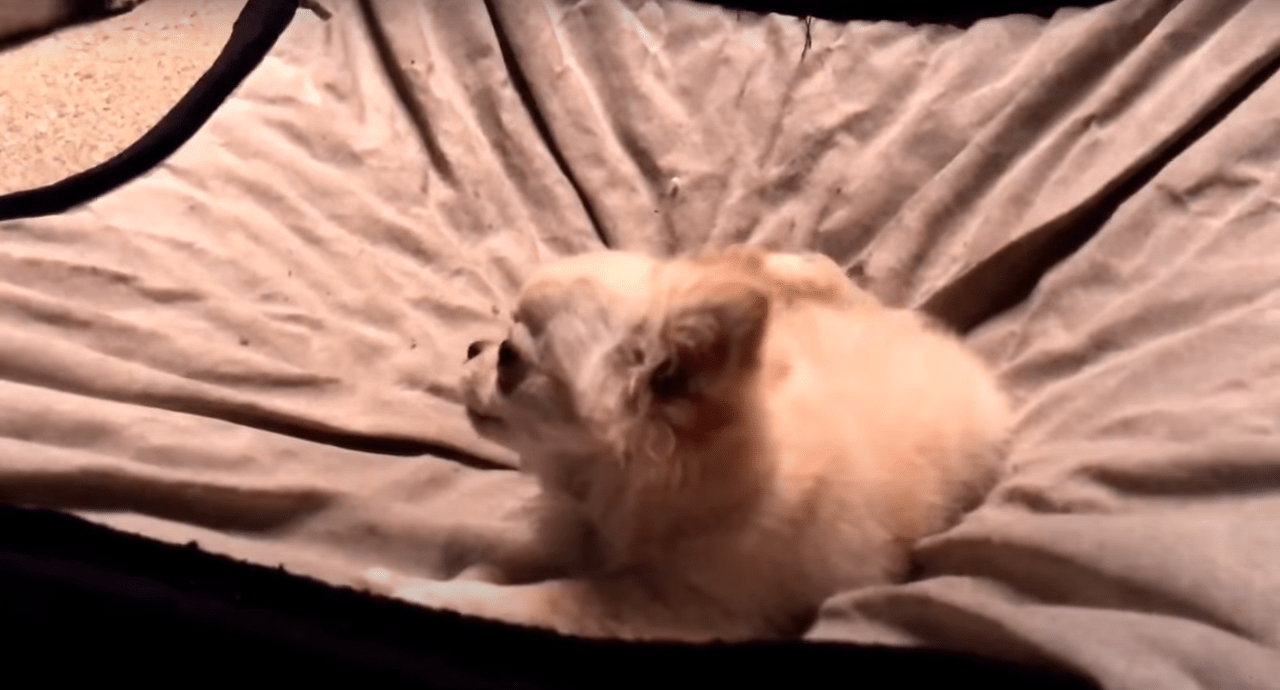 This cute furball barked its disapproval of going to bed; after all, it’s still early, so why not insert a bit of play before bedtime?

The small puppy tried to convince its hooman that playing is more fun, but it looked like nothing was working. 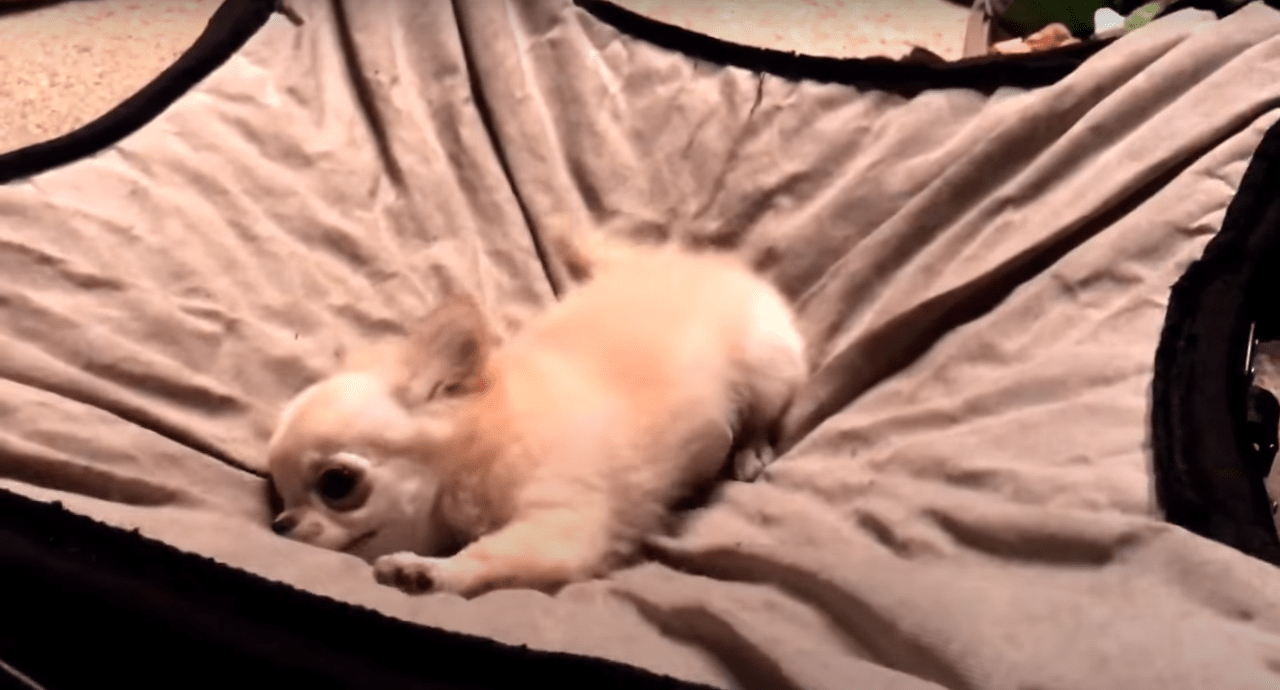 That didn’t sit well with the energetic pup, and so it started making silly poses, hopping around, and showing its back to its owner.

Cuteness Alert- Husky Refuses To Get Out of Baby Brothers Bed 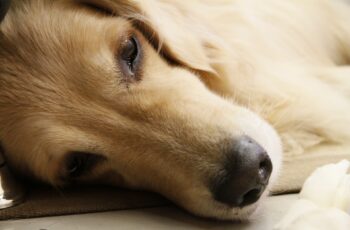 Advertisements Water shortages can be tough on humans and dogs … 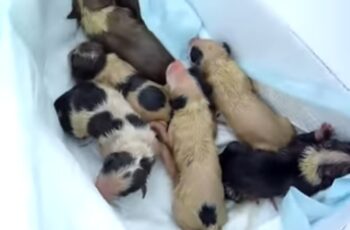 Advertisements Imagine being an Animal Rescuer and getting a call …